Our website is open but with reduced levels of service.We despatch once a week on a Thursday so please allow some additional time for your order to be processed. We also have a temporary address for any returns or exchanges. 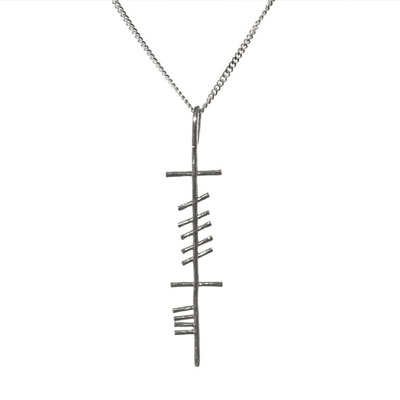 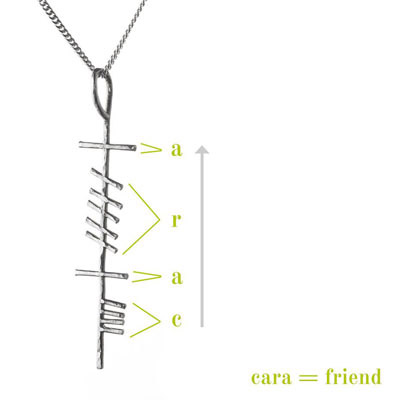 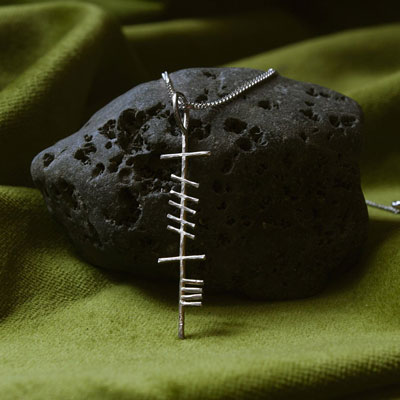 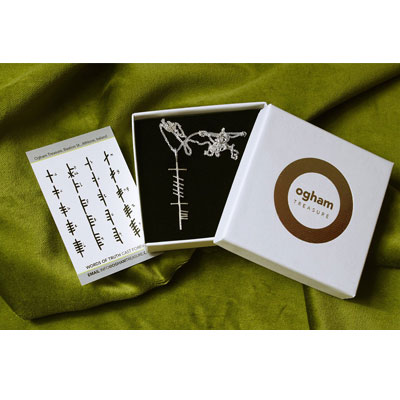 'Cara' the Gaelic word for 'friend'.

A stunning and unusual gift to express your friendship and the place they have in your heart. 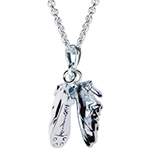 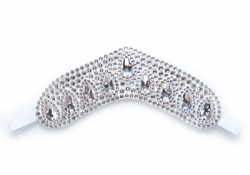 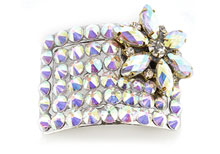 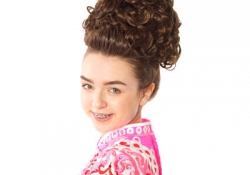 My shoes arrived on Monday after being repaired by you, so thank you very much for your super work

They are as good as new.