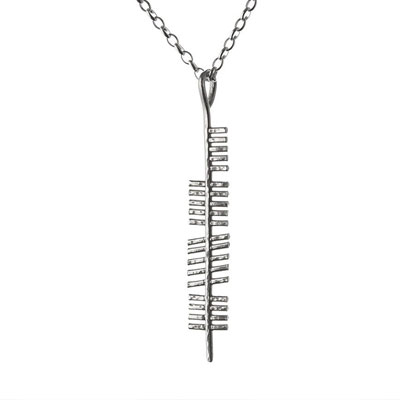 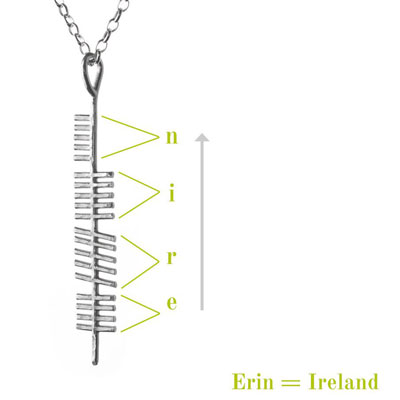 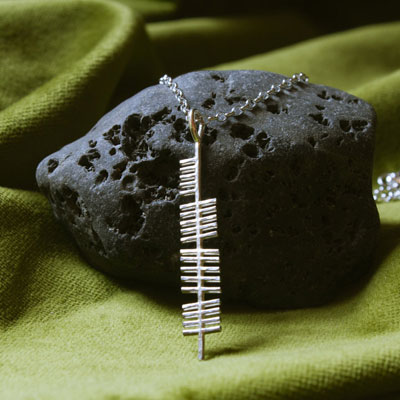 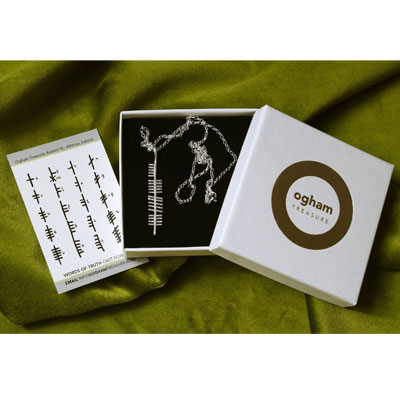 'Erin' the Gaelic word for 'Ireland'.

A stunning and unusual gift for anyone who has Ireland in their heart. 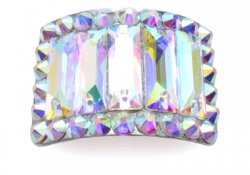 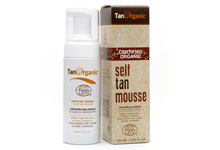 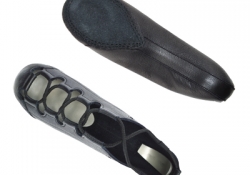