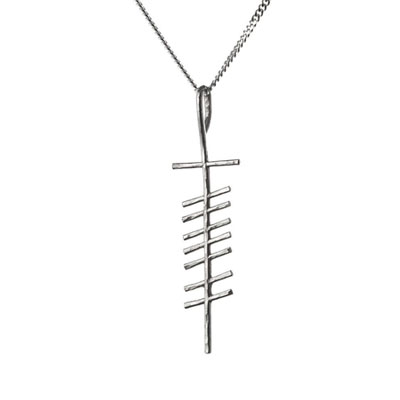 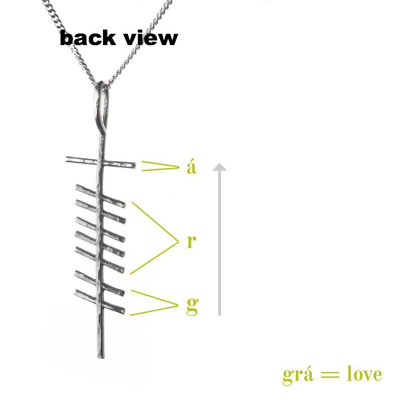 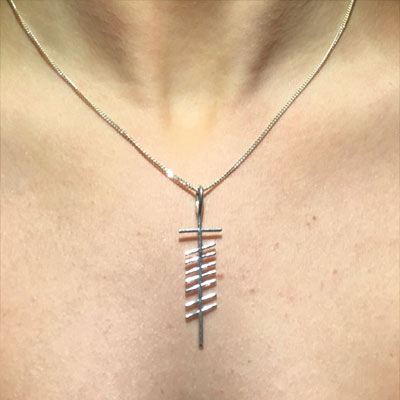 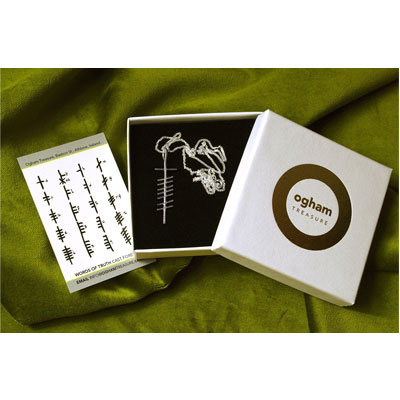 A stunning and unusual gift for someone you love. 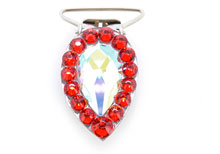 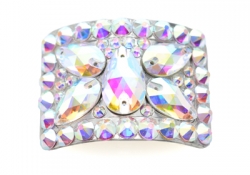 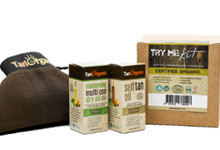 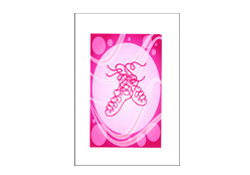 'Excellent service...we changed the shoes 3 times but nothing was a problem for the staff who sent the last pair by special delivery as we had a competition the next day.'